Consistent with our commitment to social justice and an ethic of care, the UBC School of Social Work condemns the racism, white supremacy, and state-sanctioned violence we see taking place across North America and the world. This is a time to say unequivocally that Black Lives Matter and to recommit ourselves to dismantle the anti-Black racism that exists is our communities alongside the anti-Asian violence punctuating the COVID-19 crisis and the ongoing violence of colonialism against Indigenous peoples.

As articulate and well-educated people, it is not enough at a time such as this to simply voice our outrage. We must also take ongoing action to stand against hatred. As my family and I joined Black Vancouver and thousands of people at the rally last Sunday, I was reminded of the words of Angela Davis, “In a racist society, it is not enough to be non-racist. One must be actively anti-racist.” As the UBC School of Social Work, we acknowledge that silence and inaction contribute to the maintenance of ongoing institutional racism and other structural inequalities and recommit to an agenda of social justice, equity, and fairness.

Racism and dehumanization are global phenomena, hence we call for wide reaching change as well as action here in Canada to reflect equity and respect for human rights in the criminal justice system, policing, housing, child welfare, education, income and income support, wealth, health, and employment. We also call for change at the level of language and culture particularly language and images that vilify and subjugate people of colour and Indigenous peoples, casts refugees and migrant workers as illegal and disposable, and marginalize many based on the intersecting forces of race, class, gender, ability and other systemic oppressions.

We also extend our support to School of Social Work members who are participating in social and political actions promoting human rights and racial, social, and economic justice. Further, we oppose military deployment on civilian populations and stand with the protesters against racism, discrimination, and oppression. We also recommit to strengthening our curriculum, research, teaching, and community service by deepening content on racism, white supremacy, ongoing colonialism, systemic violence, advocacy, social justice practices, and strategies for building a more socially just world. 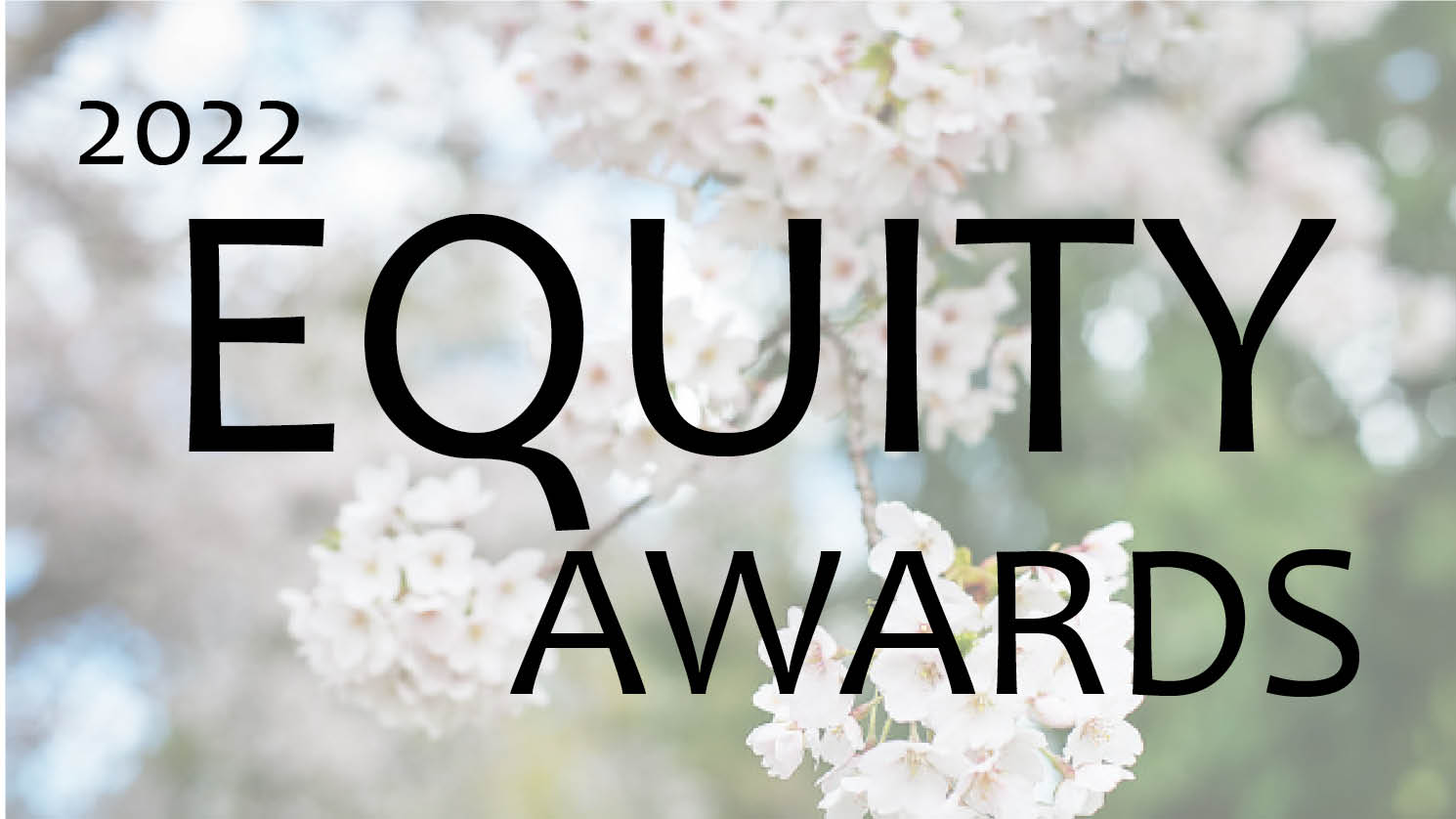 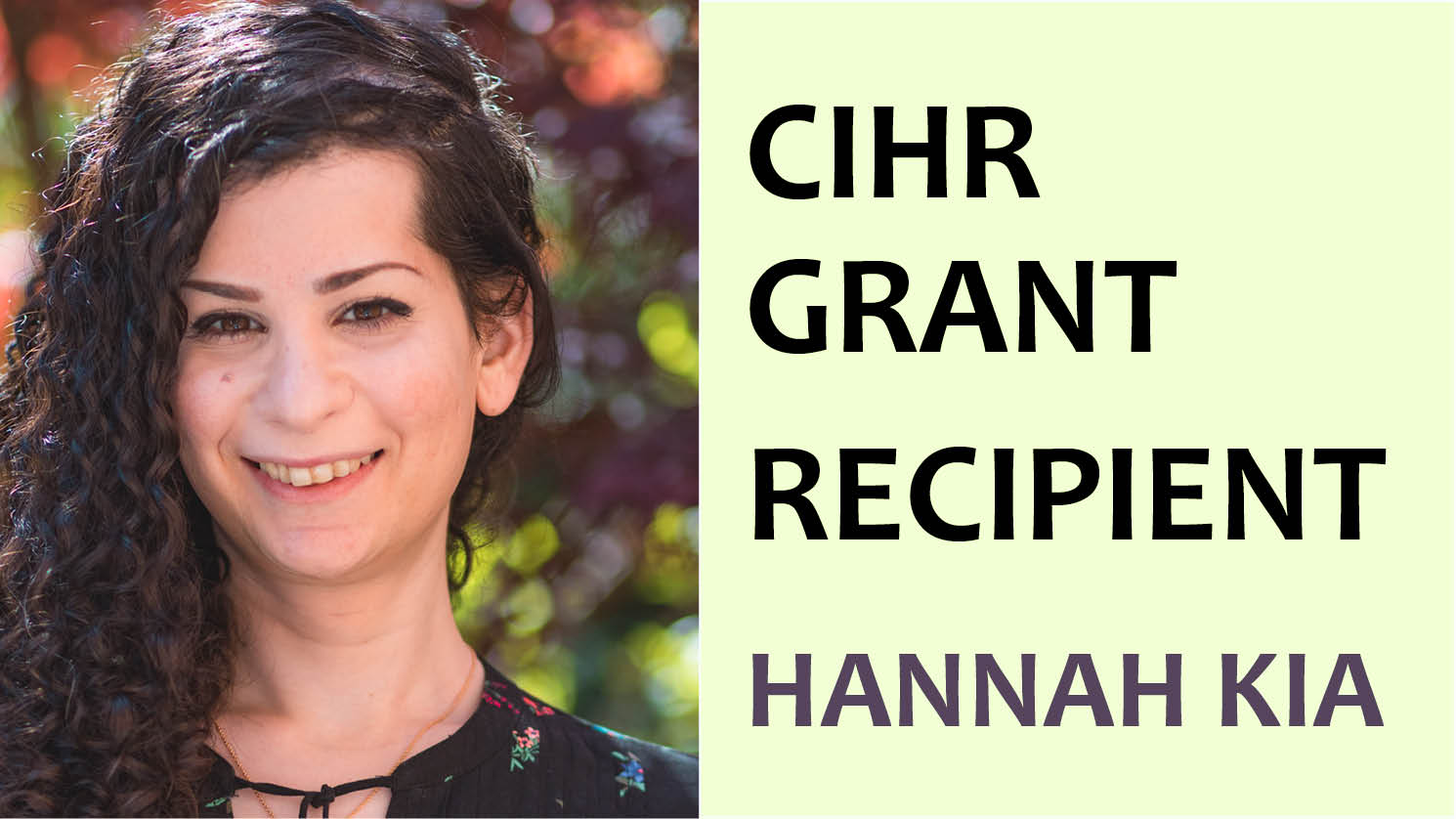